Today Conviron presented the University of Washington with the Conviron Green Leaf Award™. Graham Willson, Conviron’s Territory Manager for the Western United States was on hand to present the award to Toby Bradshaw, Professor and Chair, Department of Biology and Robert Goff, Assistant Director of Operations (retired).

The Conviron Green Leaf Award™ is presented to organizations that have undertaken significant technology expansions that will drive education and research in plant science and agricultural production. “Conviron is pleased to have been chosen as the technology supplier to the University of Washington. The new Life Sciences Building represents a significant infrastructure expansion and, with the addition of the new controlled environments, enables the University to lead the way in plant science research,” said Willson.

Conviron is the world’s largest designer and supplier of plant growth chambers and rooms. Leading universities, government agencies and agricultural biotech companies around the globe rely on Conviron’s highly engineered controlled environments to solve many of today’s challenges in food production and safety. Headquartered with design and manufacturing facilities in Winnipeg, Canada, and wholly-owned Argus Controls in Surrey, BC, Conviron employs a global sales and distribution network with offices in North America, Europe, Australia and Asia. 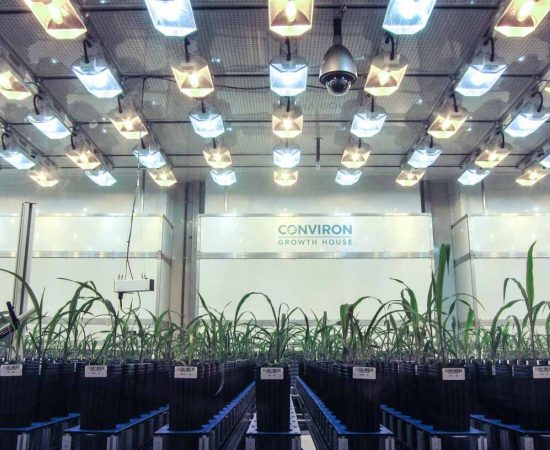 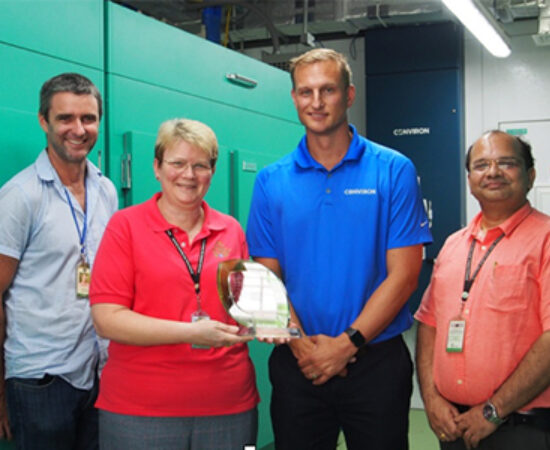