In 2004 the Department of Animal and Plant Sciences received new laboratories equipped with 32 world-class controlled environment cabinets. The cabinets allow researchers to accurately recreate climatic conditions found all over the world, from the Arctic to a tropical rainforest. They also allow experts to assess the impact of climate change on flora and fauna as the cabinets can be adjusted to mimic these changes. Some of the applications of this work include developing crops that are resistant to extreme weather conditions and predicting the effect of climate change on whole ecosystems.

As Professor Malcolm Press, Head of Animal and Plant Sciences, noted at the time, "If we know how a plant will react to climate change we can use this information to see how the changes will affect the animals and micro-organisms that interact with that particular plant. We can continue this work through the food chain until we have an idea of the effect on the whole ecosystem."

The highly customized research equipment, capable of precisely controlling and monitoring light, temperature, humidity and carbon dioxide, was designed, fabricated and installed by Conviron – the world leader in its industry. Working together with Sheffield plant scientists and facility personnel, product requirements and specifications were determined before Conviron began the design and production phase of the project.

Today, the facility houses sixteen BDR16 style reach-in plant growth cabinets, which include CO2 (for experiments relating to elevated CO2 levels). These units have extended growth height, and were designed to be capable of operating at broad and diverse performance ranges. The cabinets are highly versatile and are capable of growing a wide variety of plant species.

In addition to the reach-in cabinets, the facility has sixteen growth rooms. Four of the rooms are highly specialized "Arctic Rooms" (model BDW40) capable of controlling temperatures down to -20°C (though they can operate at standard growing temperatures as well). Like the reach-in cabinets, these units have CO2 control. Eight small growth rooms (model MTPS120) provide researchers with multi-level growing capabilities and also include CO2 control, extended relative humidity control and irrigation. These production style units are ideal for growing Arabidopsis. Four large growth rooms (model BDW160) round out the facility’s thirty-two units and are capable of growing almost any crop or plant species. The BDW160’s were initially configured with specially-designed trays and irrigation for rice research.

The facility has since developed into a very large research facility with a large and growing list of research students, postdoctoral research associates, and academic staff members. Approximately 200 research papers are published per annum. All academic staff contribute to the Department's teaching, which draws strongly on its research expertise.

In 2004, the University of Sheffield formally opened its spectacular plant growth facility within the Department of Animal and Plant Sciences. The facility has been an enormous success for the University. At a total building cost of over £10.3 million, and equipment valued at approximately £1.5 million, the state-of-the-art research complex houses some of the most diverse controlled environments in Europe. As Sheffield’s Darren Rose noted at the time, “the flexibility of the Conviron equipment will foster new research opportunities in the monitoring and controlling of environmental conditions, enabling us to effectively simulate a large portion of the world’s climatic regions. 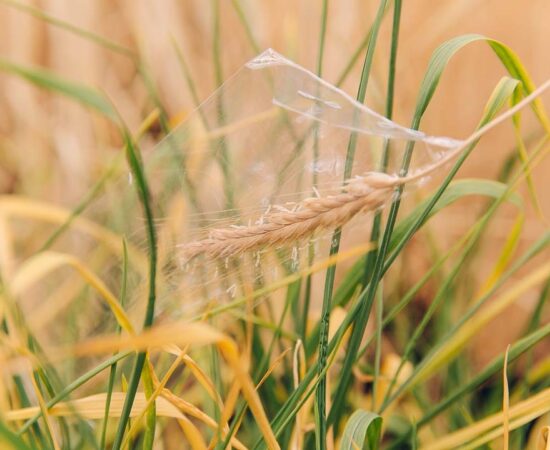 Next generation facilities at the University of Sheffield